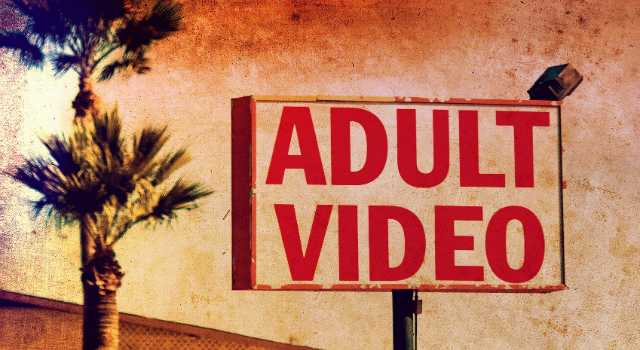 For its testicular health public service announcement, Digital Playground contacted the Blue Ball Foundation — a survivor-led, Australian-based organization that works to raise awareness about testicular cancer among men by using fun and accessible avenues like standup comedy and cricket matches — and worked with them to craft a message that would resonate with their target audience.

“We’ve been waiting for the right large-scale opportunity to present itself — and here it is,” the foundation’s founder, Jamie Morgan said in a statement. “The last thing young men will be expecting to see while watching an adult movie is the star to ‘break the 3rd wall’ and address the viewer with a message about testicular cancer.”

(One wonders whether we’ve finally figured out where Vince Mak and Colby Spear ended up after graduation?)