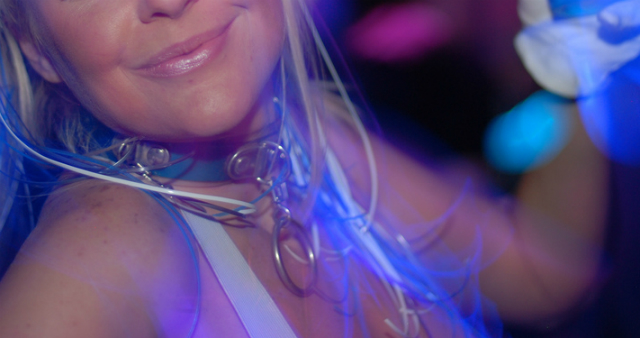 Swinging is about to be in the news a lot, and it’s not just because Neighbors With Benefits, a reality television show from A&E about a small community of swingers in a tiny suburb of Ohio, is premiering on Sunday. Eight members of the lifestyle in Nevada were charged this month in connection with a series of sex parties in the Las Vegas area.

“Ivy League surgeon and his wife arrested in undercover bust with six other swingers for throwing sex parties with MDMA and cocaine for hundreds of revelers at their $3million home” — you can hear the breathless glee. Here’s what actually happened: years ago, an informant made the shocking revelation to Las Vegas police that the city was host to “adult” parties, where people did fun things, like have sex and indulge in the occasional recreational substance. Police sniffed around, but without a serious investment of time and resources it’s hard to infiltrate a community that relies on informal networks.

According to the Las Vegas Review-Journal, police made an account on an unnamed “adult website” posing as a couple and through it, snagged an invitation to one of the area’s swingers parties. 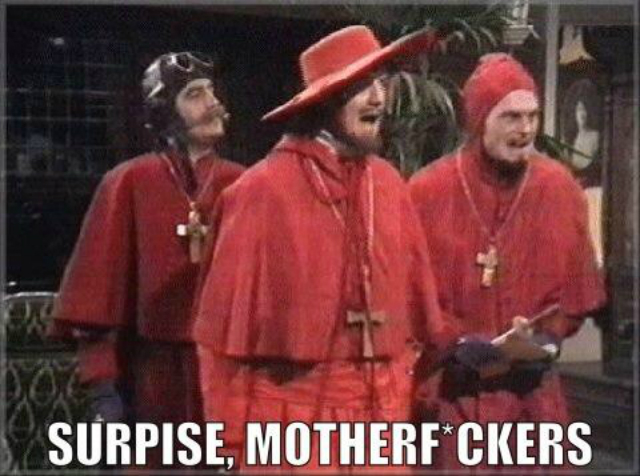 They attended enough parties to gather the evidence they needed to bust organizers and some community members. While the focus of this particular investigation was drug use, this is not the only law that has been used to put an end to lifestyle parties and sanction its participants. The most frequent is hosting an unlicensed event where alcohol is served. Zoning laws, which ban commercial ventures in residential areas, have also been used. The probability that a minor may get in the door of a party that plays fast and loose about checking IDs is enough to launch a thousand investigations.

Whatever the charge — people with alternative sexualities have lost jobs, custody and even insurance for much less.

The vulnerability of the community is real: most of the lifestyle sites where swingers share information about themselves and find parties are open for anyone to join. Like Fetlife, lifestyle social networks rely on a code of decency: it’s hard to have an alternative sexuality, so let’s not be jerks and expose our community to unnecessary risk. But hope isn’t a strategy. Not everyone who makes an account on these sites is friendly and we need to not only accept that, but make sure that we educate other members of the community about this threat model.

People wonder how alternative sexuality communities end up overrun by predators. This is how — the same silence that protects a schmuck who would force ecstasy into your mouth during a kiss is the silence you need to make sure you keep your job, so you don’t jeopardize it. Destigmatizing alternative sexualities isn’t just about letting grown-ups do whatever they want behind closed doors. It’s a critical form of harm-reduction.