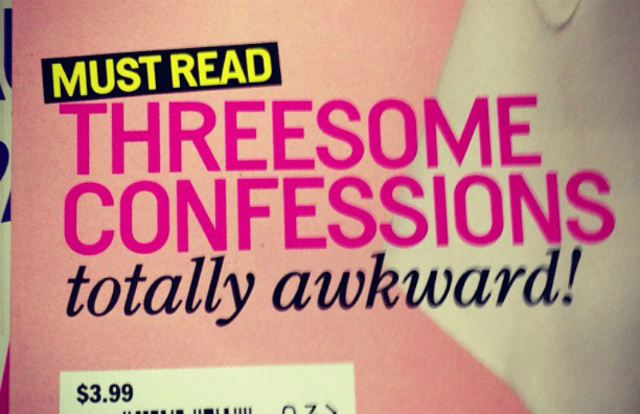 It is generally considered appropriate for the person who issues the invitation to assume the cost of the outing, unless otherwise specified. However, there are certain situations where a lot of discussion will occur prior to any arrangements being made and after the planning is done, those involved might find it difficult to pinpoint who exactly issued the invitation. In such a case, I feel it’s always better to offer to split.

As a member of a couple, I’m of the mind that a couple should cover at least two-thirds of the cost — we may be a unit, but we are still two bodies who need space, nourishment and drinks. I have very strong feelings about precision when it comes to check-splitting, since it is so easy to fail to notice other people’s frugality while we’re busy having a good time. Splitting is only fair when everyone consumes around the same, but the best option when there is any unevenness is for everyone to pay for themselves. It is cruel and unusual to put people — who have accepted an invitation at a place outside their budget just so they can spend time with you! — in a position where they have to explain to you and your friends that they can’t afford to pay for the wine everyone else drank.

Ultimately, I think the core of etiquette is just that — being mindful of the needs of those around you. Yes, there is a set of rules — rules are there to help us understand what we might expect — but the key thing is having an awareness of other humans around us, and doing our best to ensure they feel as much delight in an outing or activity as we do, and don’t suffer needless penalties for it.

This is why I don’t entirely disagree with the saying “unicorns fly free” (unicorn is a term used to describe a third person who is interested and willing to sexually satisfy both members of a couple without putting emotional demands on them. It is not usually a compliment, though it is not always taken as an insult). The reason I don’t entirely disagree is that on average, couples have a combined earning power that far outclasses a single person’s. But as it’s not always true that all threesome partners are single, or that couples can always rely on two incomes, it would be unwise for third parties to simply assume that their way will always be covered.

Ultimately, the only people who can afford to not bring up money until the check arrives are those who can afford to pay for everyone — and who are happy and willing to do it. Since that’s probably only a fraction of that infamous 1 percent of the population, I’d strongly encourage everyone else to put the topic up for discussion as soon as possible, and start at the most charitable option, which in this case may well be splitting the hotel cost into thirds, with two of them covered by the couple.﻿